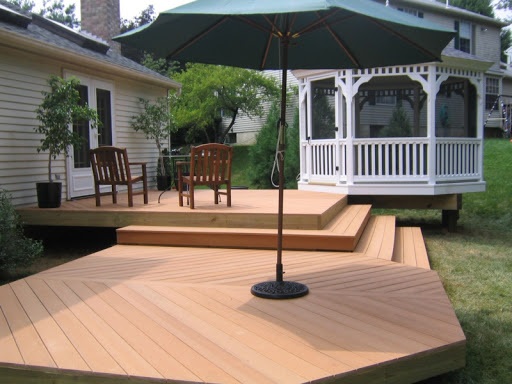 If you’re searching through the Philadelphia houses for sale, one of the first things you’re probably asking yourself if you aren’t familiar with the city is, “Which neighborhood is best?”

To help you make the best decision, these are some of the top neighborhoods to consider.

Chestnut Hill is nestled in the extreme northwest area of the city, close to downtown but not too close. It feels more residential than urban, yet it offers plenty of its own, with a trendy main street lined with bakeries, restaurants, brewpubs, and boutiques. You’ll also find theaters, museums, and parks within its boundaries. A high-end neighborhood, it started out as a popular getaway spot among those who lived in the center of the city during the Revolutionary War, thanks to its pastoral beauty and higher elevation resulting in cooler summer temperatures.

There are some stunning historic mansions and Victorian townhomes here, and while the chestnut trees the neighborhood was named for are now almost extinct, there are plenty of opportunities for tranquil walks and bike rides. Wissahickon Valley Park lies adjacent to Chestnut Hill, offering 50 miles of trails.

West Philly is a university neighborhood, but it’s home to a good mix of college students, young families, and retirees. There are more than just universities here, including some outstanding restaurants, art to explore, underground concerts, clubs, and museums. You won’t have to go far to find whatever is you’re looking for. It’s home to the Children’s Hospital of Philadelphia (CHOP), making it a no-brainer for those who work there, but if your office is downtown, it’s just a short commute, easy to reach by trolley.

Hawthorne is a small neighborhood that’s diverse, artistic, and quirky, with a cool vibe. It has all the charm of South Philly, with the energy of Washington Avenue. It’s also easy to commute from, thanks to the SEPTA buses and Broad Street subway. There is a wide range of housing options, with something for just about everyone here, from condos that were converted from schools to million-dollar homes. It doesn’t hurt that one of the best spots for brunch in the city, Hawthorne’s, is here. Plus, picturesque Hawthorne Park hosts events like Shakespeare in the park, movie nights, and yoga.

This trendy neighborhood is tiny but ideal for foodies, with a staggering array of dining options, including plenty of late-night international eats, great brunch spots, and the 9th-Street Italian Market, the country’s oldest still active open-air market, stretching north along 9th Street from Wharton Street to Fitzwater Street. It was established in the late 19th-century by Italian immigrants, although today it not only includes Italian businesses, but Asian and Latin offerings too. There’s everything from fresh produce to cheeses, pastas, meats, sandwiches, coffee, and more. It’s also quite bikeable and walkable and steps from the Broad Street subway and Route 47 bus. Hopping onto I-76 or I-95 is easy too.

East Falls offers riverside living right in the middle of Philly along the Schuylkill River. It’s a quiet, more family-oriented community ideal for those who enjoy nature and want to take advantage of city attractions. There are countless parks and playgrounds, perfect for families with children or those who just want a nice place to walk the dog. While it’s peaceful, there is still plenty of nightlife to be found so you can enjoy some fun after dark without having to leave the neighborhood. 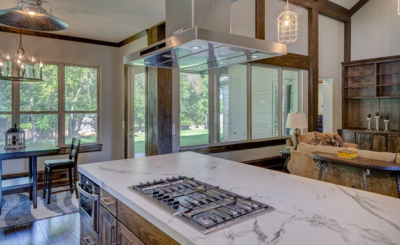 Exploring Quartz and other Stone Countertops

Characteristic To Look For When Hiring A Cabinet Refacing Services 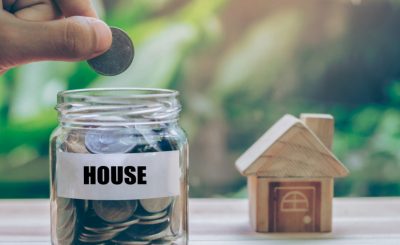 Should the government incentivise first-time buyers?

How to Start Commercial Gardening? 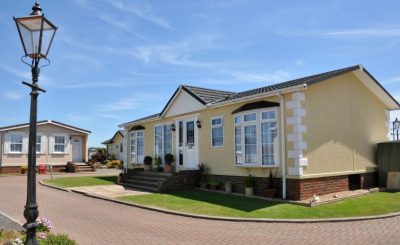 Are Manufactured Homes Worth Buying? 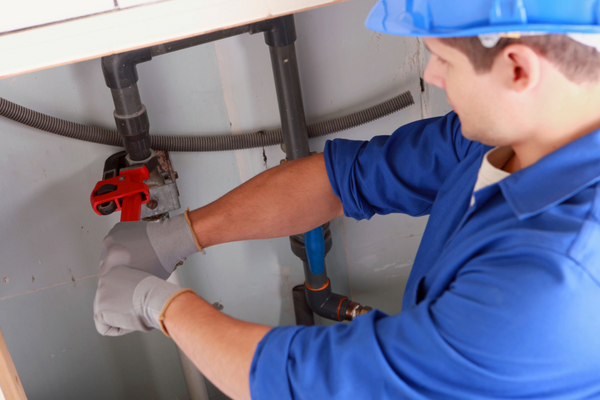 Particulars to Keep in Mind While Hiring Plumber

View all posts by admin →